Article about the speech on January, 19th of human rights

On Friday the 19th of January Claus Walischewski visited our English course in the first and second lesson. He is working at Amnesty International which support the compliance of Human Rights.

In the beginning he gave us an example for a Human Right and how it makes our life better. He talked about the right to education and told us that in many countries children are not going to school. After that he explained some basic information about Human Rights and when they were made.

The Universal Declaration of Human Rights was made in 1948 after the second world war. Their intention was to make a better world and that everybody is equal in rights and dignity. This is the first article of the declaration. In 1966 the civic, political, social, cultural and economic rights were introduced. This constitution with all its rights is called International Bill of Human Rights. The states are responsible for the compliance of the Human Rights.

Most countries are working hard for it. But there also are many points to discuss. One problem is the universality. Not every country keeps the laws and so human beings are for example tortured or executed. Another issue is that some states think that the Human Rights are just a reason for military intervention.

After these explanations Mr.Walischewski showed us two clips about torture in other countries. It was terrible to watch how the people suffer after this act of cruelty. Then we watched a third clip about the death penalty and in which states it is allowed to kill people for their crimes. In Europe it is just Belarus that has the death penalty. In German the land is called Weißrussland.

After that Mr. Walischewski showed us another clip about the abolition of the abortion law in El Salvador. In the clip a short story about a young girl who had a miscarriage was told. He told us that Amnesty International advocates for the release of the young girl.

Then everybody of us got a real case from Amnesty International and we had to explain the story to our partner. In the end Mr. Walischewski asked the Englisch course if somebody want to sign a letter to the government of the imprisoned people.

Many people in my course signed the letter to help the people in prison. All in all everybody should help to free people which are in prison for no reason. For me the speech was very interesting and it was a great conclusion of the topic Human Rights. 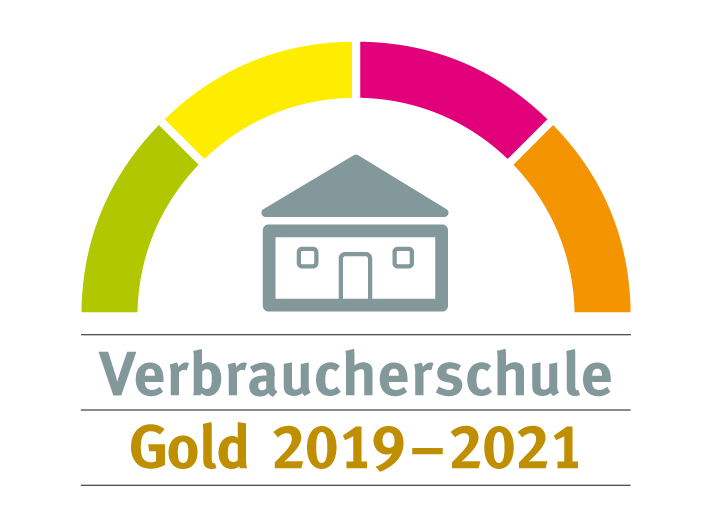